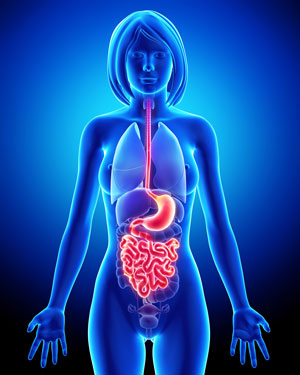 If you experience heartburn, stomach pain or other digestive discomfort, your medical provider may recommend you have an EGD performed.

EGD (esophagogastroduodenoscopy), also known as an upper endoscopy or gastroscopy, is a procedure in which a surgeon uses a thin scope with a light and camera at its tip to look inside the upper digestive tract, including the esophagus, stomach, and first part of the small intestine (duodenum). The scope is guided through the mouth and throat and then into the esophagus, stomach and small intestine while under sedation.

EGD is a same-day surgical procedure and is commonly used to diagnose the causes of:

Surgeons can also treat abnormalities during an EGD, such as:

Brookings Health System has partnered with the South Dakota Board of Nursing to offer a clinical enrichment program for nursing students. Applications for the paid summer internship are being accepted now at brookingshealth.org/Careers.